from Dream Season EP by The Jake 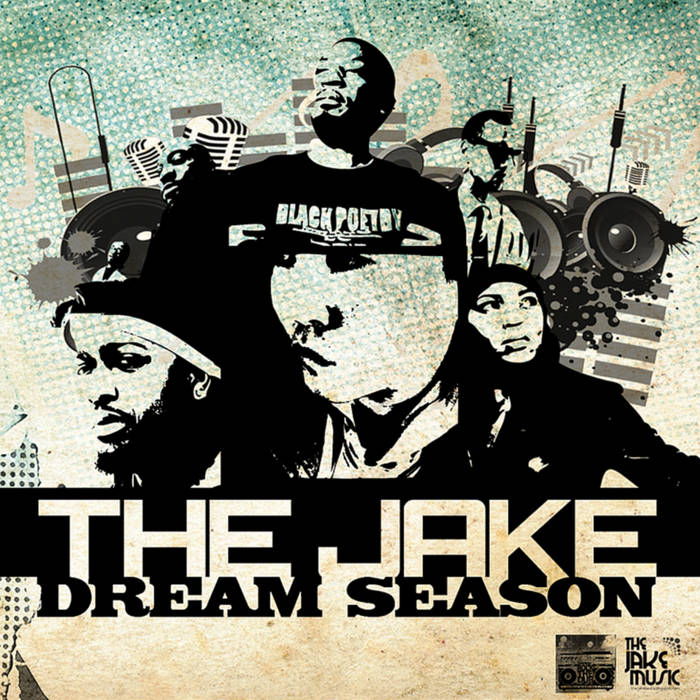 On August 11, 2011 The Jake released his debut EP, “Dream Season.” Which will be the prelude to his first official release, “The Dream Pusher EP”. Just as with “The Leak Vol.1” The Jake has assembled a wealth of talent. Featured heavily is J.Gunn of The ThyrDay, who collaborated with The Jake on a number of songs as well as the single “Pinot Noir”. ... more

Bandcamp Daily  your guide to the world of Bandcamp